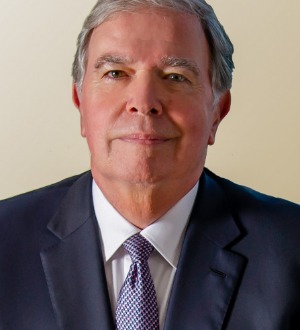 A native of Evanston, Ill., and with a law degree from Loyola University Chicago School of Law, Todd A. Smith, a founding partner with Brian LaCien of Smith LaCien LLP, has practiced law for over 40 years. He has won some of the largest multi-million dollar jury awards and settlements in serious personal injury, product liability, wrongful death, and medical malpractice cases in Illinois.

Whether product liability, aviation disaster, or medical malpractice, he stands with working people—people who find it harder to navigate the court system—as they fight against powerful corporations, insurance companies, hospitals, and government agencies. He has made access to justice a personal crusade.

A leader among personal injury trial lawyers in the United States, Mr. Smith is a past President of the leading trial lawyer group in the world—the 60,000-member Association of Trial Lawyers of America (now the American Association for Justice). He was the recipient of its 2010 Lifetime Achievement Award, and in 2015 he received its highest award, The Leonard M. Ring Champion of Justice Award.

Mr. Smith was invited to join and entered membership in the selective Inner Circle of Advocates, an exclusive group of 100 of the very best civil trial lawyers in the United States. As President of the 37,000-member Illinois State Bar Association, he led the battle against the threats that inhibit citizens from obtaining justice in the courts, including cutbacks in legal services for the poor and the inability of people of modest means to afford a lawyer.

In his legal work, Mr. Smith currently serves as co-lead counsel in the largest U.S. automotive recall case ever, where tens of millions of Takata airbags were found to be defective and thus far has recovered $1.55 billion for millions of US consumers. He recently obtained medical malpractice settlements of $17.25 million and $20 million in catastrophic injury/medical malpractice cases.

One of the top trial lawyers in Illinois as well as the country, he is annually listed in the highly regarded Best Lawyers in America referral book. He was ranked in the top 3 of the 2020 Super Lawyers publication and in the Top Five 2020 Leading Lawyers listing published by Chicago Law Bulletin Media. He is listed at or near the top of the Chicago Lawyer Magazine survey of multi-million dollar personal injury settlements including a listing as Number 1, with $70-million in recovery for his clients.

As a result of his success for his clients, Mr. Smith has been featured in numerous publications including the Chicago Tribune, Chicago Sun-Times, USA Today, Chicago Magazine, and the New York Times, among others. He was recently voted Chicago Lawyer magazine's "Person of the Year" and featured on its cover.

He and his wife, lawyer Marcia Fridel-Smith, reside in Chicago. They have two adult children.

Justice in the Age of COVID-19

by Todd A. Smith

Pandemic Creates Sea Change in the Delivery of Justice 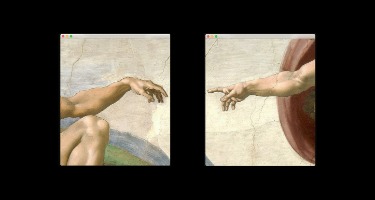