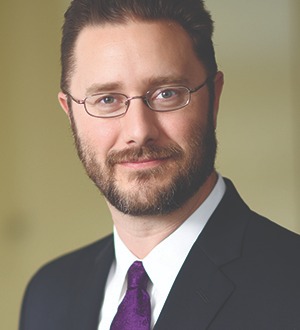 Shaun was honored with a “2019 California Lawyer Attorneys of the Year” award for his role as a critical member of the trial team in Yellowstone Women’s First Step House, Inc., et al. v. City of Costa Mesa.

Shaun is currently working on a plaintiff legal malpractice action with potential damages in the hundreds of millions of dollars. He drafted KA’s opposition to summary judgment by the government on a $200 million tax case in which KA’s client is the petitioner. Additionally, Shaun is the “go-to” person in the firm for complex law and motion matters of all types.