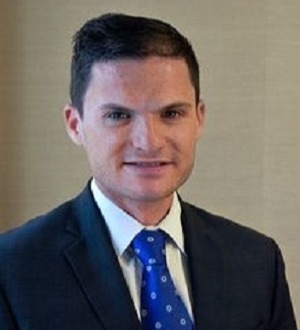 Navigate to map location for Michael J. Weil Visit the website for Michael J. Weil at https://www.snydersarno.com/attorneys/michael-weil
Your comment has been submitted!
We have encountered an error and are unable to process your comment at this time. Please refresh the page and try again later.
Add Comment
In making your comments, please do not refer to a pending legal matter.
Share My Profile
Post on Social

After graduating top of his class from law school, Michael served as a judicial law clerk to the Connecticut Appellate Court from 2013 to 2014. Following his appellate clerkship, he joined a prestigious matrimonial firm in Greenwich, Connecticut. In 2015, he returned to his home state of New Jersey to serve as the judicial law clerk to the Honorable Anthony F. Picheca, Jr. in the Superior Court of New Jersey, Somerset County, Family Part from 2015 to 2016. Michael then practiced with a respected family law firm in Flemington, New Jersey.

12 The Best Lawyers in America® awards

10 Best Lawyers: Ones to Watch in America awards

Recognized in Best Lawyers: Ones to Watch in America 2023 for work in: