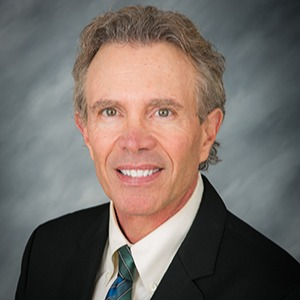 Navigate to map location for Joseph P. Spirito, Jr. Visit the website for Joseph P. Spirito, Jr. at https://www.mcgs-law.com/attorneys/joseph-p-spirito-jr
Your comment has been submitted!
We have encountered an error and are unable to process your comment at this time. Please refresh the page and try again later.
Add Comment
In making your comments, please do not refer to a pending legal matter.
Share My Profile
Post on Social

Joe is an adjunct professor at Loyola Law School, where he teaches a marital property course. He served on the board of directors of Levitt Quinn, a non-profit family law center. He has also served as a family law Judge Pro Tem and as a mediator in the Los Angeles Superior Court Family Law Departments. He has appeared numerous times on NBC’s evening news with anchor Colleen Williams and has been a commentator on “Air Talk – The Legal Edition,” KPCC-FM, Pasadena, California, CBC National TV, American Journal National TV, and ABC National Radio.

Joe has been selected by his peers to the Southern California Super Lawyers list (2005 to present) and The Best Lawyers In America list (2013 to present) for the practice area of Family Law.