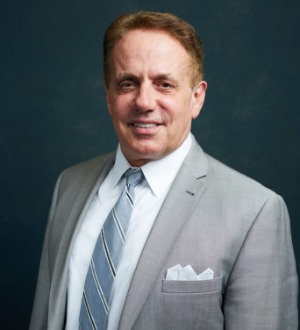 Joseph P. Awad, elected President of the New York State Trial Lawyers Association (2006-2007), Governor of the American Association for Justice (2004-2011), Board Certified by the National Board of Legal Specialty, highest rating for legal and ethical standards (AV) by Martindale-Hubbell, recipient of full Academic Law scholarship and Outstanding Academic Achievement Award. Mr. Awad has an excellent record of achievement in trial and appellate advocacy on behalf of consumers in matters including medical malpractice, construction site injury, premise security, automobile accidents, municipal liability and unsafe products. His experience includes million dollar recoveries in more than forty cases, including the highest jury and appellate award in a single year.