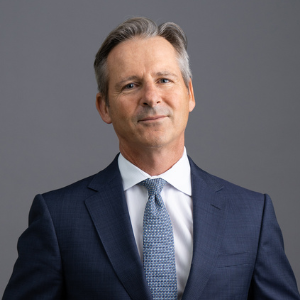 Following the wrongful death of a family member, William chose a career as a personal injury lawyer so that he could represent the interests of others going through similar experiences as his.

After receiving an Honours Bachelor of Arts degree from the University of Guelph, majoring in Criminal Justice and Public Policy, William earned his law degree from Queen’s University. Called to the bar in 2018, William joined McLeish Orlando as an Associate.

While studying at Queen’s, William served as a volunteer caseworker at Queen’s Legal Aid, helping members of the local community with their legal problems. For his legal work, he was awarded the McDougal-Watson Memorial Award for “excellence in file management, hard work, and commitment to the achievement and development of the goals of Queens Legal Aid”. William’s work with vulnerable members of the community through Legal Aid further supported his interest in personal injury law. William is passionate about helping people when they need it most, such as after suffering an injury or the death of a loved one.

7 The Best Lawyers in Canada™ awards

1 Best Lawyers: Ones to Watch in Canada awards

Risky business - Unregulated extreme sports are on the rise, along with lawsuits

"Until those who profit from extreme sports spend the required time and funds to develop adequate and responsible safety protocols, a “just do it” and waiver defence will not decrease the number of injuries at their facilities — or the lawsuits that may follow."